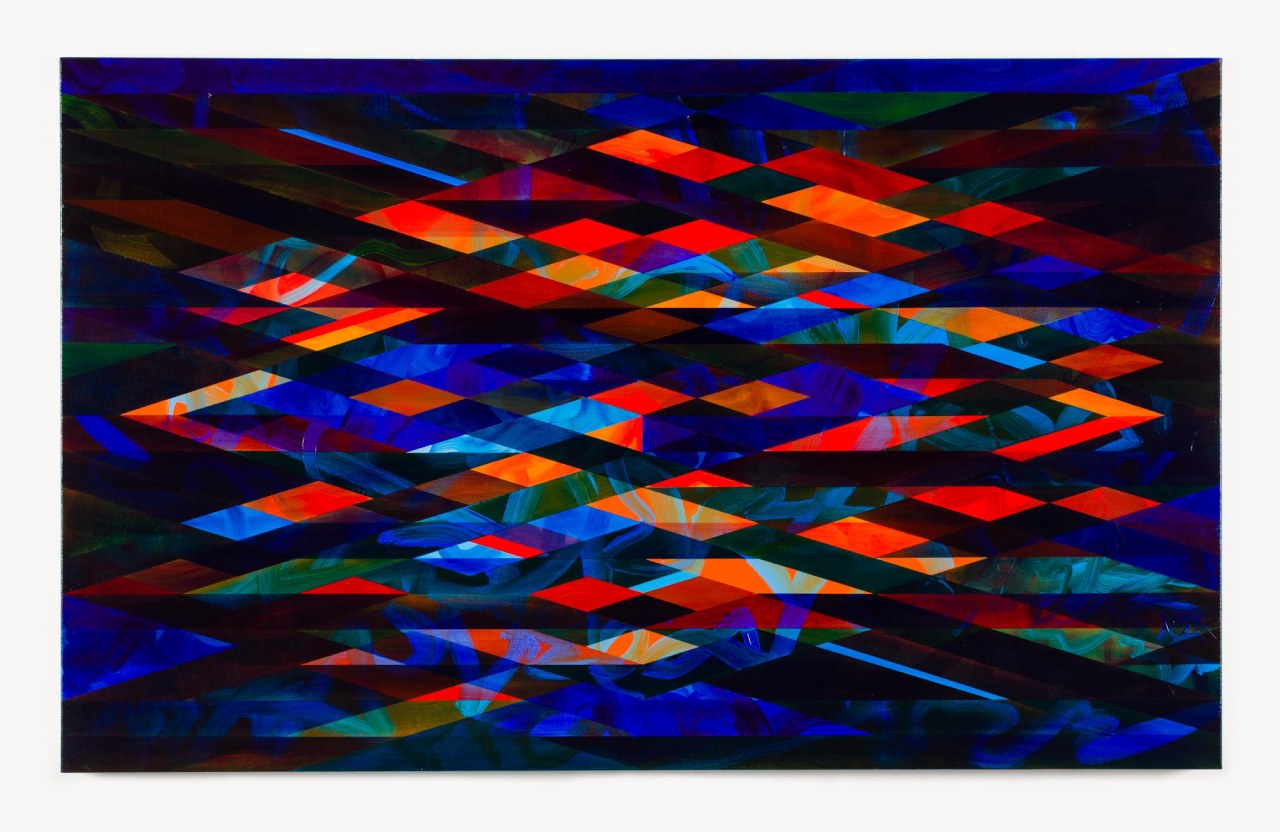 Robert has been a professional artist since 2007.

He graduated from the University of Leeds in 1998 with a first class honours degree.
After working for the Civil Service, the Forensic Science Service and latterly a commercial art gallery, he then set up his studio as a full-time artist in May 2007.

His practice is based on a considered and thoughtful approach to painting, and is informed by classical ideas of proportion and harmony.
Specifically, he uses the Golden Section as a basis in his work to generate his compositional ideas.
An overt interest in colour theory forms another critical part of his work and he subscribes to the belief that the fundamental principles and language of painting are paramount in the conception and execution of art works.